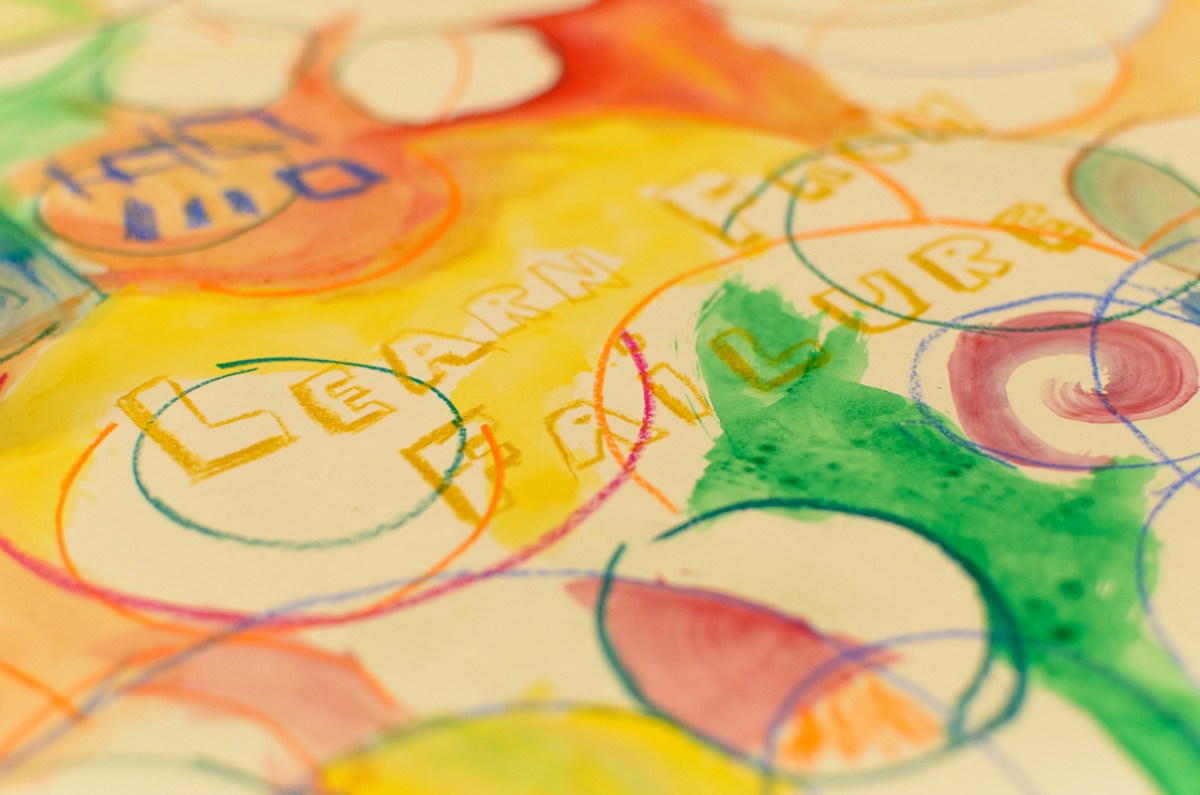 It was a quiet Sunday morning as attendees came into WeWork Seattle. Mundane conversations mixed with the smell of fresh coffee and while energy was low, spirits were high as organizers lead teams into the final day of GrassRoots Hackathon. 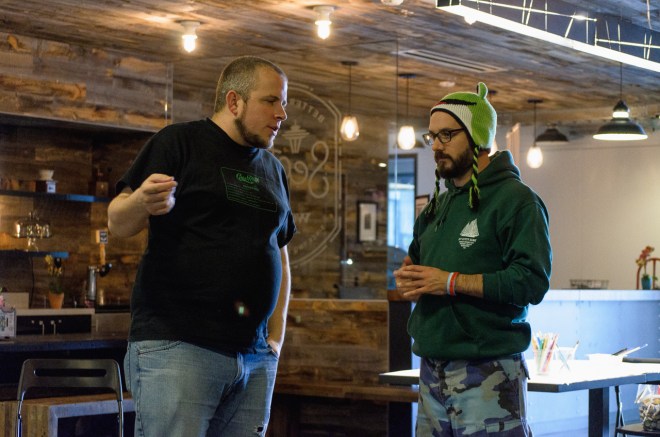 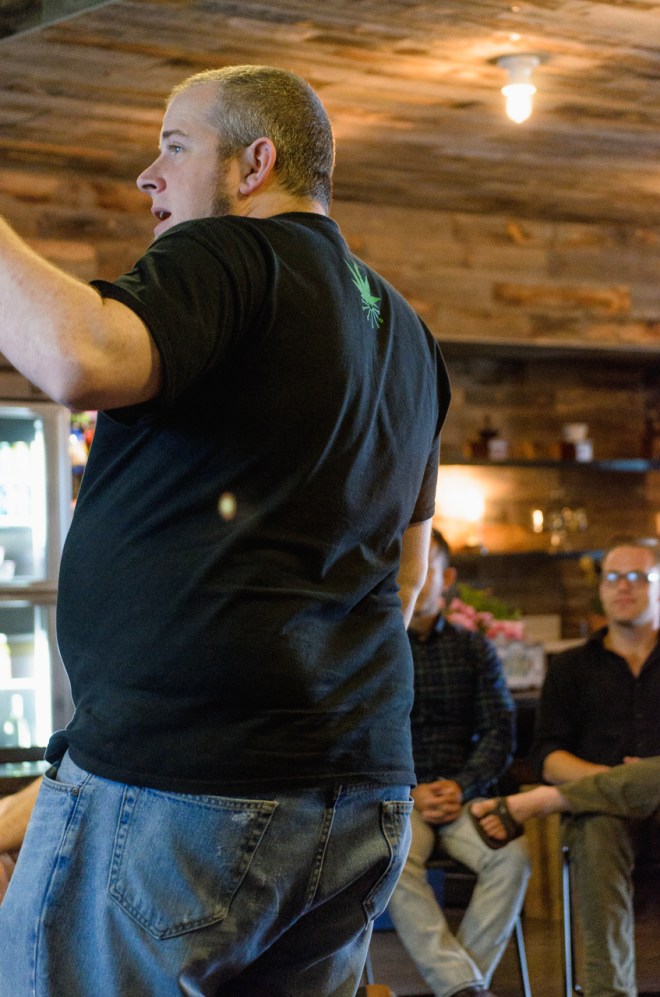 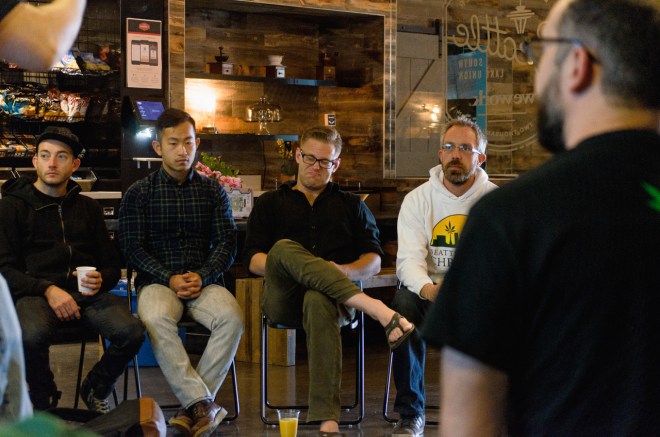 With solid ideas, market research and 30+ hours of rapid development, four teams prepared demos and presentations for judgement later in the evening.

Organizer Drew Stone (@stonedrew) made available an art game he developed, the Circle Game,  for teams to creatively clear their heads after 48 hours of intense work and little sleep. 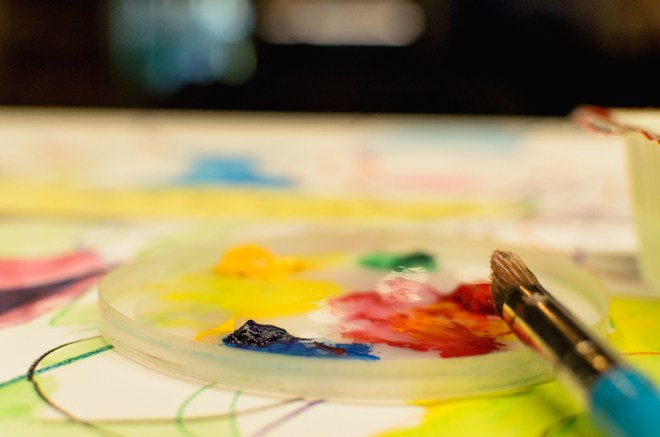 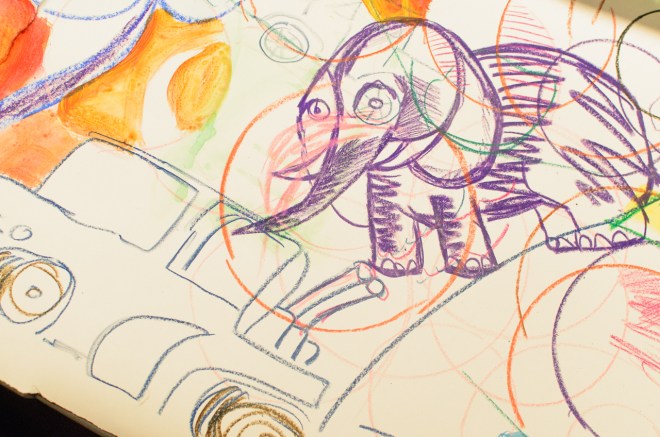 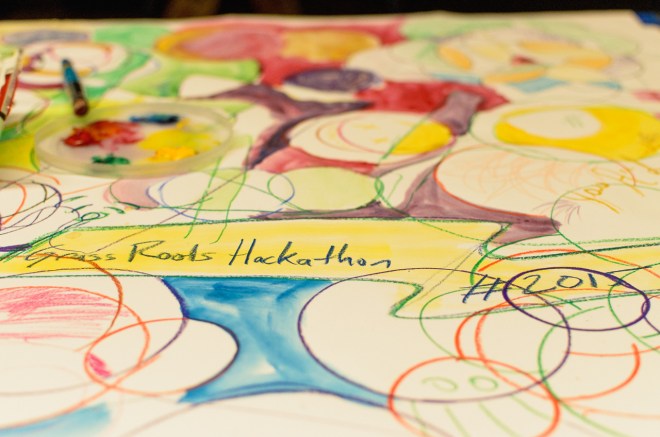 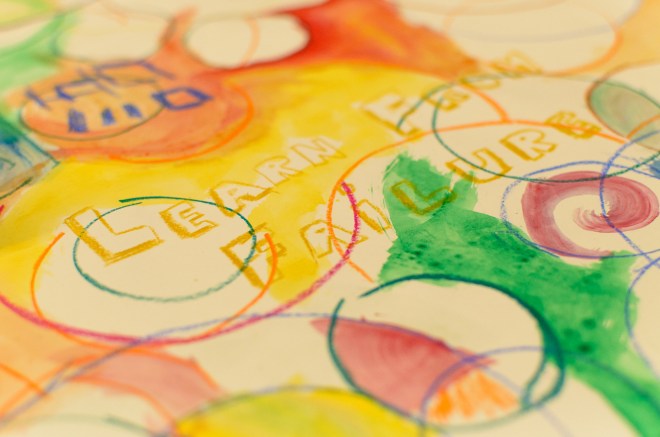 Attendees, spectators, judges, and a reporter from Forbes online magazine all gathered to watch each team’s 5 minute presentation, followed by 3 minutes of questions from the judges. 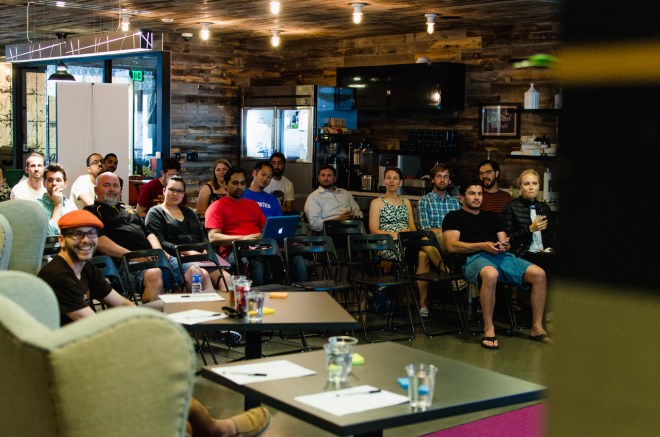 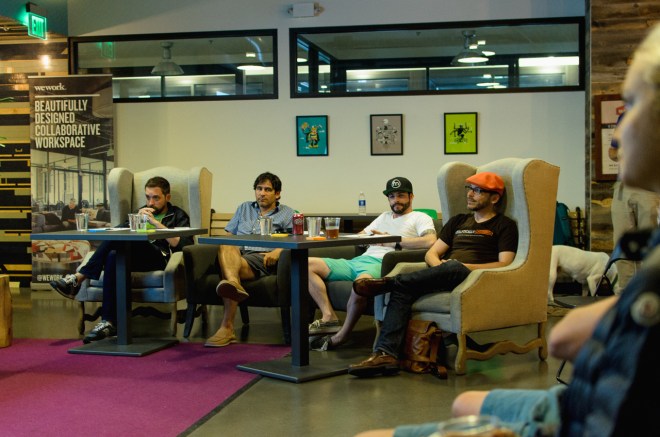 Team CannaRet (@CannaRet) takes the victory with a cloud-based system that effectively tracks, records, and sells inventory, improves upon compliance standards, and integrates with common industry software and services already available. As the winners, CannaRet receives 1 month free membership and a lifetime discount afterwards at WeWork Seattle (wework.com); booth space at DispensaryNext on June 15-16 (http://dispensaryexpo.com) to exhibit their project; branding, marketing, and website design provide by Online Marijuana Design (omd.com); and a ton of swag from the event sponsors. 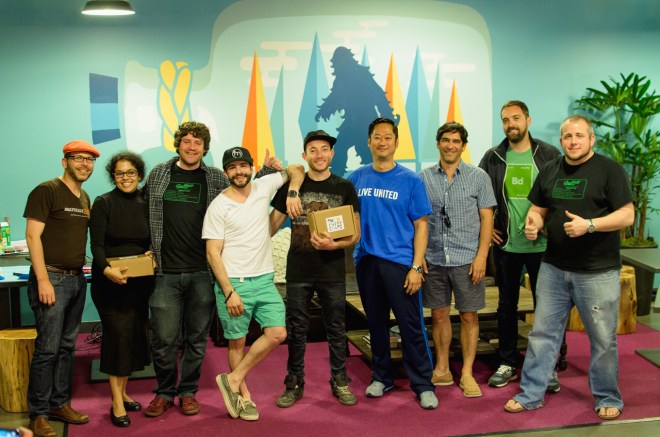 Thank you to everyone that participated, and for making the first Seattle cannabis hackathon such a success! 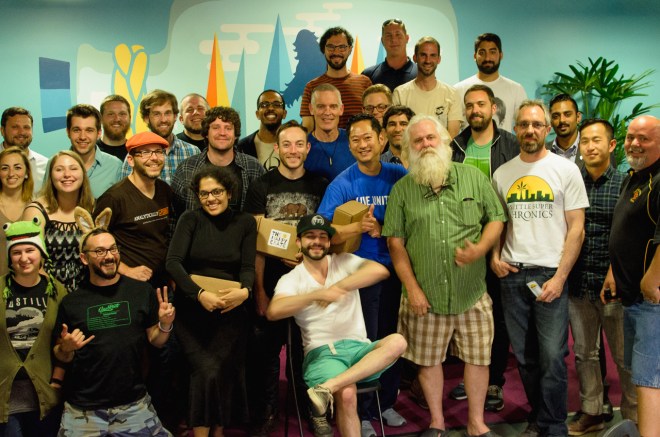 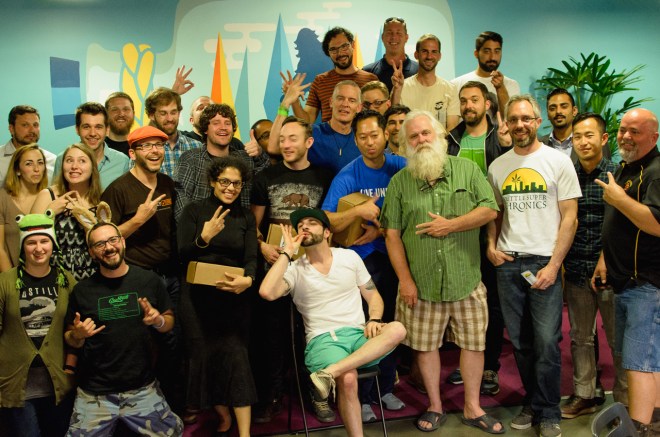 May I help you find something?